Plant trees with your purchases #StyleForTrees

With every purchase you make in our store, you contribute to planting trees in the places where our planet needs them most.

Deforestation causes numerous problems. Trees are not only the habitat to many species, but they also purify water sources, control floods and erosion, and help reestablish the necessary nutrients in the soil for farming. When farmers can not grow their crops, they have no choice but to leave their farms and move to cities in search of work. This is a serious problem in developing countries, where they are forced to work in terrible conditions simply to survive.

It is estimated that each year 15 billion trees are cut down while only 5 billion trees grow again, so the net loss of trees is 10 billion per year. Since the advancement of human civilization, the number of trees around the planet has been reduced by 46% and if this trend continues, the problem will continue to worsen in the coming years.

We can still change this trend and do something for the planet in which we live. 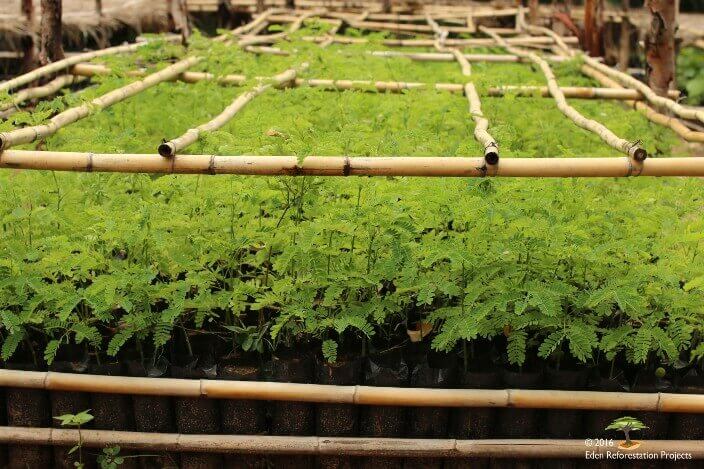 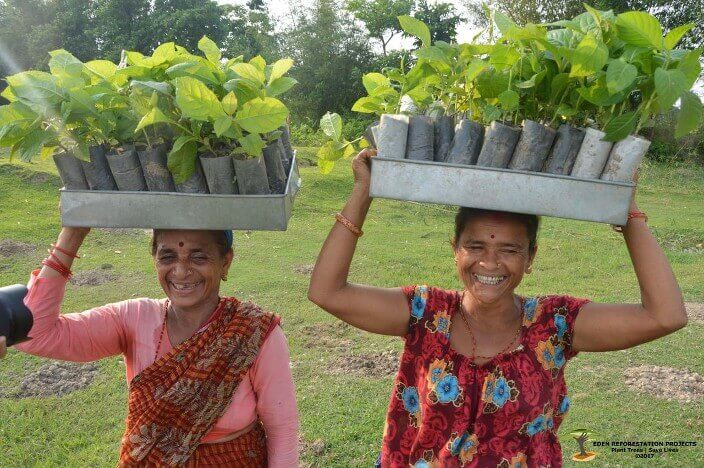 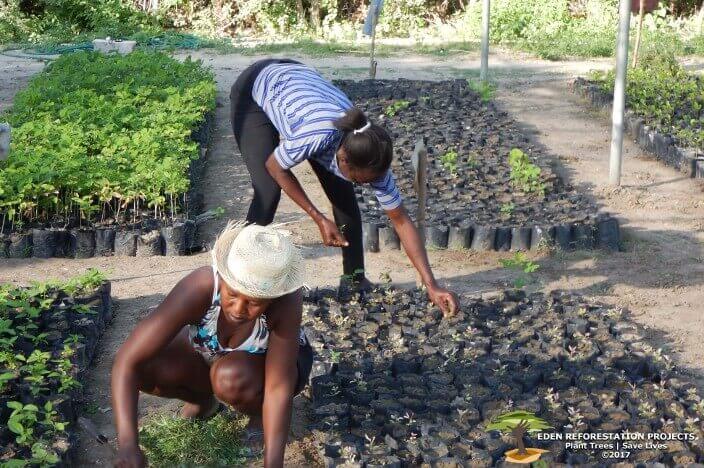 At Caphunters we have partnered with the NGO Eden Reforestation. With their help, we carry out the reforestation work in 5 places in the world: 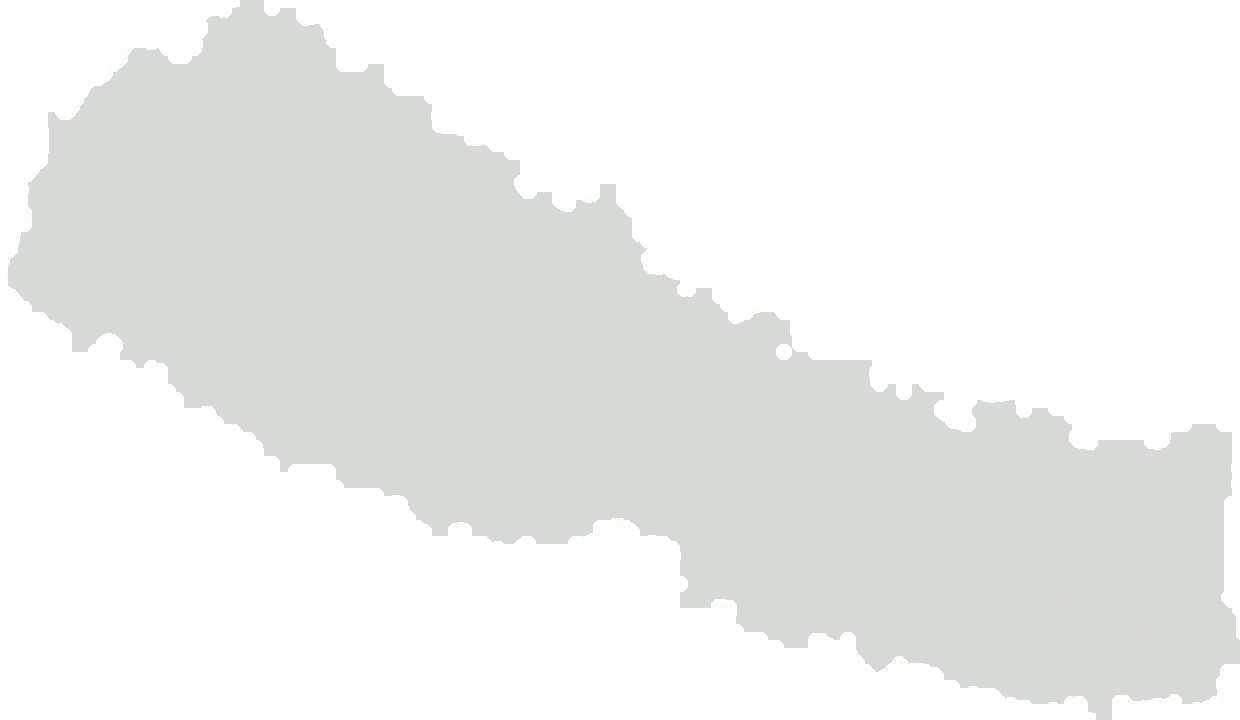 Nepal
Nepal is one of the poorest and most underdeveloped countries in the world and its inhabitants depend directly on the environment to survive. In the last 20 years they have lost a quarter of their population of trees which caused the consequences of the 2015 earthquake of magnitude 8.1 to be even worse due to landslides, previously covered by trees.

Madagascar
Madagascar is a country with more than 200,000 species of animals and plants unique in the world. But more than 90% of its forests and mangroves have been destroyed, so all those species are endangered, or worse, extinct. 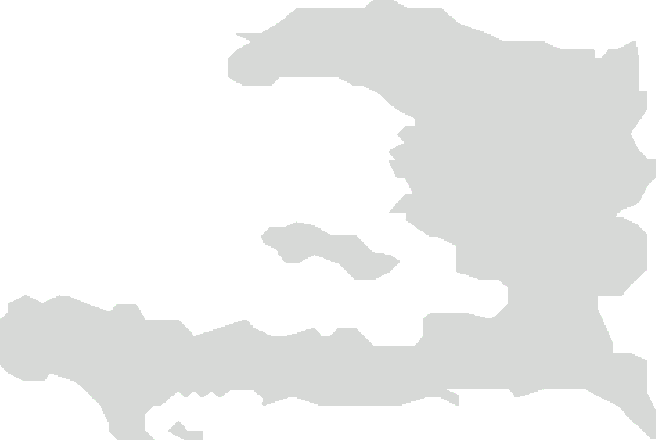 Haiti
Haiti is known for its civil conflicts and its natural disasters. After decades of work and investment by the international community, it remains one of the most environmentally degraded countries. 98% of its forests have been destroyed and every year it is estimated that 30% of the remaining trees are destroyed.

Mozambique
Mozambique It is located on the east coast of Africa where 68% of its population lives in rural areas. 45% of the total lives below the poverty line, so they depend on natural resources and forests to survive. Historically, Mozambique has been home to huge Mangrove forests, which are decimated and destroyed.

Indonesia
Indonesia consists of more than 17,000 islands and is one of the regions with the most biodiversity on the planet. There are around 135 species of threatened mammals on these islands, including the Sumatran Tiger, Orangutans, the Java Rhino and the Elephants of Sumatra. It is estimated that 40 million people in rural areas of Indonesia depend on the biodiversity of their environment and, in the last 3 decades, Indonesia has lost 40% of its mangrove forests.

The work of this NGO goes beyond planting trees. With their approach, they manage to stimulate the economy of the inhabitants of these areas, which not only help the environment, but improve the conditions of these people.

The keys to its success are:

As a result, people are able to develop a new activity that benefits them not only economically but also improves their living conditions and gives them new hope to keep their homes, avoiding the consequences of deforestation.